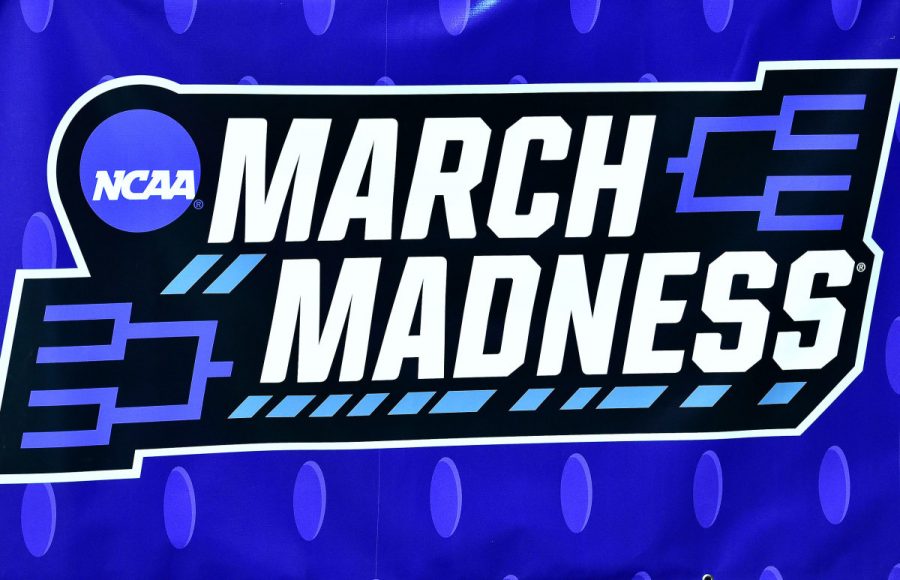 Devastated after hearing the cancellation of March Madness last year due to the Covid-19 outbreak, Pine Crest students were elated to hear of its return.

March Madness is a 68-team tournament featuring the best programs in college basketball. The tournament is made up of 4 regions, each containing 16 teams seeded in order of performance during the season before.

The fan-favorite tournament is known for its close games, surprising upsets, and busted brackets— and this year was no different. For example, 15-seed Oral Roberts upset 2-seed Ohio State and ended up pushing all the way to Sweet Sixteen before losing to Arkansas in a last-minute loss.

Another impressive Cinderella story— a situation in which a team achieves much greater success than expected of them— was exemplified by 11-seed UCLA, who fought their way to the final four before losing to 1-seed Gonzaga in a game that will go down in March Madness history. Gonzaga and UCLA remained neck-and-neck throughout the entire game, forcing it into overtime. With 3 seconds left and the score tied up, Gonzaga star Jalen Suggs hit a game-winning half-court shot to send Gonzaga to the finals.

As the heartbreak-filled tournament came down to its final game, the clear two best teams in the nation faced off in the Championship Game. The Gonzaga Bulldogs, the one seed from the Western conference pushing for a perfect season, against the Baylor Bears, the 27-2 one seed from the Southern Conference.

Baylor’s disruptive defense, led by star guard Davion Mitchell, prevented Gonzaga from getting into their normal rhythm, amassing 10 steals and forcing 14 turnovers. Despite their best efforts, Gonzaga was unable to stop the Bears’ three-point shooting, aided by reliable offensive rebounding. Baylor nailed 10 3-pointers, compared to Gonzaga’s 5. Baylor stayed in the lead for the entire game and finished with an 86-70 victory.

After a hard-fought tournament, Baylor won their first NCAA National Championship in its history, despite facing one of the best NCAA teams in years in the finals.

March Madness is so popular because of its unpredictability, which was shown all throughout this year’s various surprising upsets and close games.

Max Weinberger ’24 said, “This year’s March Madness was particularly random, which made it even more exciting than normal, especially since it had been such a long time since the last tournament.”

Pine Crest students were happy to regain a sense of normalcy through watching the national competition and are already looking forward to next year’s tournament.